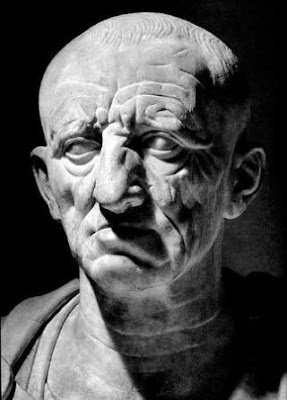 And this leads to my next point which is that libertarian freedoms, such that they are, could not exist outside the framework of a collectivist society.
When Levy says at the end of the article that “The essence of collectivism is force. The essence of libertarianism is choice” he is creating a false dichotomy that assumes that one part could exist without the other.
But outside the mythical fantasy of living on a desert island like Robinson Crusoe or Swiss Family Robinson, there is no place on earth that one can go to escape the confines and influence of collectivist society.
Contrary to popular myth, the United States was NOT founded by a bunch of “rugged individualists,” but rather by people working together to build communities and societies that could support our ideals of freedom and justice.
Without this collectivist framework, the rugged individualists would have been quickly stripped of their “private property” by Native Americans, the French, the British, the Germans, criminal elements or whatever other “collectivist” entities came along to fill the vacuum.
The point is that the only reason we enjoy the freedoms that we have is because we have a government that is strong enough to protect them.
Posted by Mike Thomas at 5/26/2010