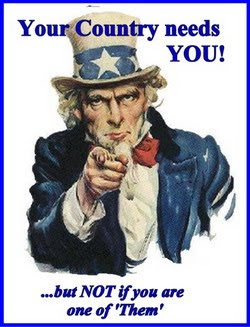 Pretty striking isn't it? Doesn't the U.S. look a little out of place in that second list? Most of our NATO allies have ditched their antiquated anti-gay policies long ago. It is time for us to catch up and set an example for the rest of the world.
Posted by Mike Thomas at 2/04/2010 No comments:

Popular films return to the Oscars 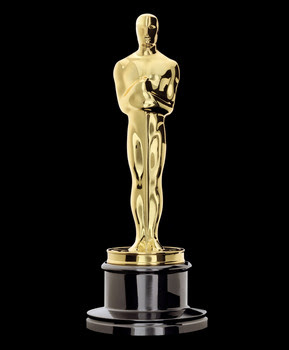 Expanding the Best Picture nominees from five to 10 worked out well this year, I think.
For the first time in six years we have a Best Picture nominated film that cracked the Top 10 at the box office - actually, we have three of them: Avatar, Up and The Blind Side. And we have five films that have already grossed more than $100 million, with Inglorious Basterds and District 9 joining the three films above.

As I noted last year, that has not been the case in recent times. In fact, not counting the Lord of the Rings films from the beginning of the decade, there was only one Best Picture film during the past decade to crack the Top 10 (Chicago, which was No. 10 in 2002.)

And we still had room for the five films favored by the critics: The Hurt Locker, Precious, Up in the Air, A Serious Man, and An Education.

Without the expansion to 10 films, those bottom five would likely have been the Best Picture nominees this year continuing the Academy's tradition in recent years of snubbing popular films. I suppose there is a chance that Avatar may still have squeaked in to a spot, kind of like LOTR did, in place of say An Education or A Serious Man, but there definitely would not have been room for Up, The Blind Side, Inglorious Basterds and District 9.

As it is, I think there will be much more interest in the Academy Awards this year because they will be honoring films that people have actually seen, and they will be doing it without sacrificing any of the honors due the more high-brow, artsy films. Good news all around.
Posted by Mike Thomas at 2/02/2010 No comments: 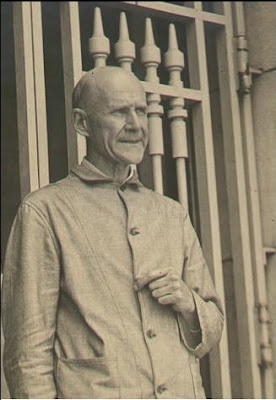 A new poll by Research2000 of 2,000 self-identified Republicans reveals that 63 percent think President Obama is a Socialist.
Which begs the question - What on Earth do these people think a "socialist" is anway? I would be interested to find out, because I don't think they have a clue.
Socialism is an economic system where the government owns the means of production.
Recently, as a result of the grossly negligent and wrongheaded Republican policies of the George W. Bush administration, the federal government was forced to invest considerable sums of taxpayer dollars into the banking and automotive industries to keep them from collapsing and throwing the whole country into a second Great Depression.
Now the government is trying to recoup its money and get back out of the bailout business as quickly as possible. To call this arrangement - where the government is forced to take extraordinary measures to prop up a capitalist system - "socialism" is astoundingly ignorant.
And yet that is the claim that has been made consistently on Faux News and Rightwing Radio in an effort to tar Obama with the "socialist' label.
But I think a lot of the people on the right don't stop there. They have been throwing around the "socialist" charge long before the Bush/Republican economic collapse of 2008/09. I dare say many of them would label as "socialist" anyone who supports Social Security and/or Medicare. Anyone who supports a progressive tax system and any domestic/social spending by the government.
Apparently, as far as these people are concerned, the United States has been a "socialist" country since Roosevelt's New Deal pulled us out of the first Republican-caused Great Depression.
And so did this sharp turn towards "socialism" result in an economic catastrophe for our nation as they predict? Why no. Instead, our economy grew so rapidly that we became the most powerful nation on the planet - all under what they deem to be a socialist system.
Idiots.
Posted by Mike Thomas at 2/01/2010 No comments: 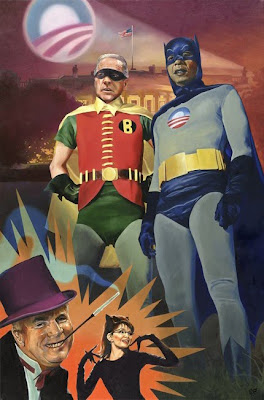 Oh, and by the way, the economy saw its biggest jump in growth during the fourth quarter in the past six years. Expect more news like that in 2010.
Posted by Mike Thomas at 2/01/2010 No comments: