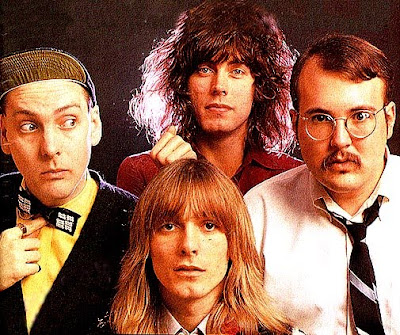 That leaves four open slots each year to consider the neglected artists listed above - not to mention the dozens and dozens of other acts which will come eligible with each passing year. At this rate, I don’t hold out a lot of hope for getting a lot of my favorite overlooked artists in the Hall because I am also certain based on past experience that there will be many more acts that I disagree with that will be chosen before mine.
Posted by Mike Thomas at 3/16/2010