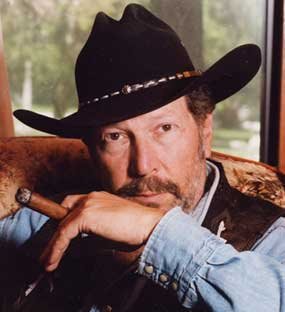 In comments, someone much wiser than myself points out there are no runoffs in general elections. D'oh! That shoots my theory out of the water. I don't see anyway now that Kinky can win the governership. It looks like we'll be stuck with Rick Perry for another four years. Damn.
Wait! Maybe if Chris Bell drops out and the Democrats cross-endorse Kinky and, and... Oh! Nevermind.
Posted by Mike Thomas at 4/13/2006